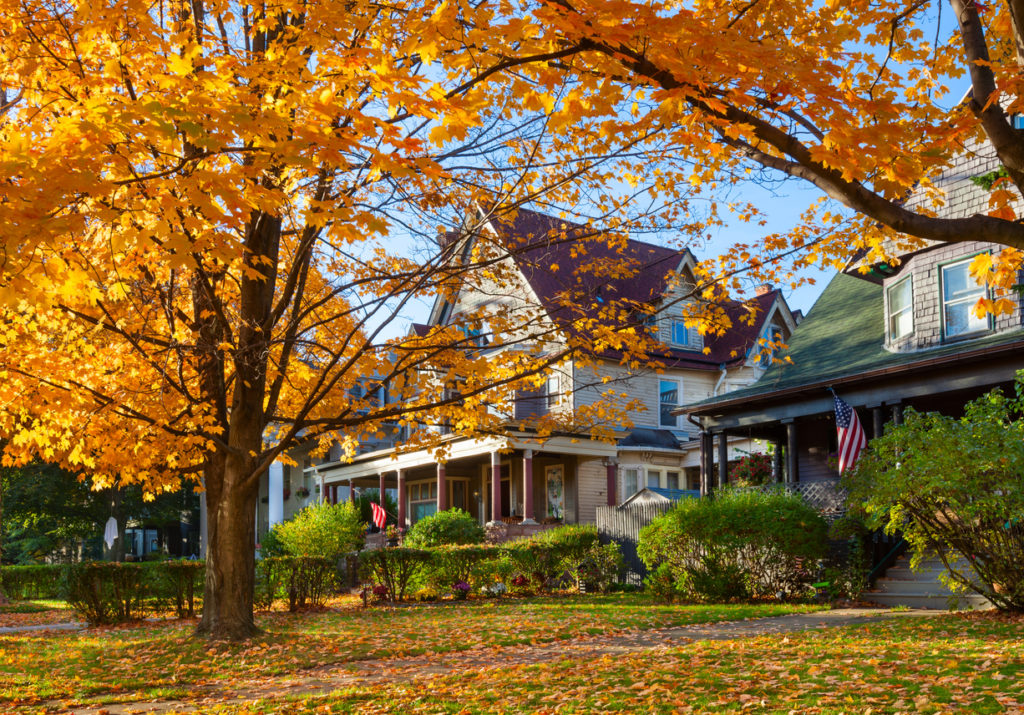 As we near the end of Q3 and begin looking towards the final three months of 2019, Ellie Mae reported This Week in Real Estate that interest rates moved lower for the eighth consecutive month in August, while builder confidence hit a yearly high this month on the heels of total housing starts realizing a significant month-over-month increase in August. Below are a few highlights from the third week of September that influence our business:

Existing-Home Sales Increase by 1.3% in August. Existing-home sales inched forward 1.3% in August from the prior month, reaching a 17-month high, according to the National Association of Realtors. Overall sales are up 2.6% from a year ago (5.35 million in August 2018). Lawrence Yun, NAR’s chief economist, attributed the increase in sales to falling mortgage rates. “As expected, buyers are finding it hard to resist the current rates,” he said. “The desire to take advantage of these promising conditions is leading more buyers to the market.” The median existing-home price for all housing types in August was $278,200, up 4.7% from August 2018 ($265,600). August’s price increase marks the 90th straight month of year-over-year gains.

Builder Confidence Hits Yearly High in September. Builder confidence in the market for newly-built single-family homes rose one point to 68 in September from an upwardly revised August reading of 67, according to the latest National Association of Home Builders/Wells Fargo Housing Market Index (HMI). Sentiment levels have held in the mid- to upper 60s since May. The HMI index gauging current sales conditions increased two points to 75 and the component measuring traffic of prospective buyers held steady at 50. The measure charting sales expectations in the next six months fell one point to 70. Looking at the three-month moving averages for regional HMI scores, the Northeast posted a two-point gain to 59, the West was also up two points to 75 and the South moved one point higher to 70. The Midwest was unchanged at 57.

Home Values Rose Faster Than Ever in 2021