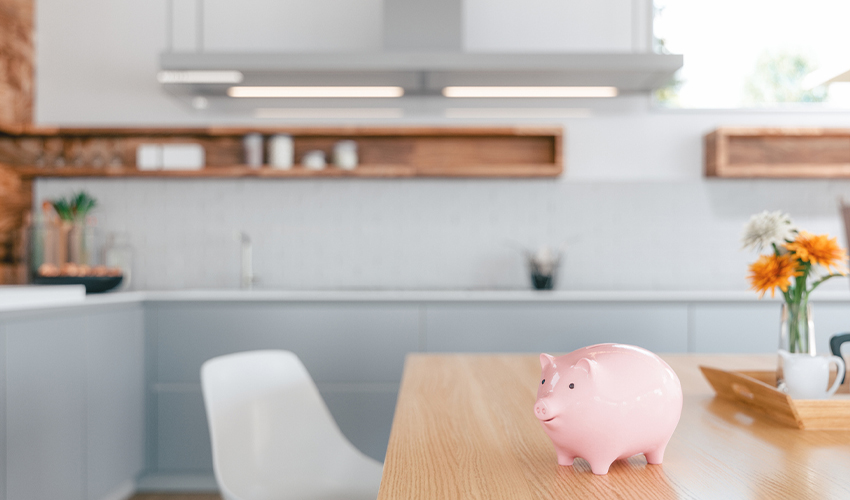 As the U.S. enjoys the longest economic expansion on record, Black Knight estimates This Week in Real Estate that 8.2 million borrowers could benefit from a refinance for a potential savings of about $2.2 trillion. Below are a few highlights from the first week of July that influence our business:

More Than 8 Million Homeowners Are Leaving Big Money on The Table by Not Refinancing. Mortgage rates have been on a roller coaster for the last year, but now they’re sitting at the bottom of the track, giving a major boost to the number of borrowers who can benefit from a refinance. The average rate on the 30-year fixed mortgage hit a three-year low of 3.73% last week, according to Freddie Mac. That means 8.2 million borrowers could refinance and lower their interest rates by at least 75 basis points, estimates Black Knight, a mortgage software and analytics company. It’s the largest group since the end of 2016. It is also a jump of 6.3 million eligible borrowers since last November, when rates peaked at just over 5%. The average borrower could save about $266 per month, bringing the total amount of potential savings to about $2.2 trillion. Mortgage applications to refinance a home loan were up a striking 92% annually last week, according to the Mortgage Bankers Association. Refinances for loans originated last year are leading the way, up 300% according to Black Knight. Given the steep rise in home values over the past three years, homeowners currently hold an aggregate $5.98 trillion in tappable equity.

U.S. Economy Smashes Record For Longest Expansion. America’s economic expansion is now the longest on record after celebrating its 10th birthday on July 1. There’s a caveat: it has also been slowest and the smallest. First, the good news: The expansion that started in 2009 has sent the unemployment rate to a half-century low and inflation is so subdued, Federal Reserve policymakers have said they are not concerned about it – at least, for now. “In the first 39 quarters of the record expansion of 1991-2001, gross domestic product increased 43%,” Bloomberg reported last month. “In the 39 quarters through this March, U.S. GDP grew just 22%. And the sluggish expansion has benefited capital more than labor: Workers’ share of national income has fallen from 68.9% to 66.4% over the period.” The lackluster nature of the expansion may also be its protection, said Mark Zandi, chief economist of Moody’s Analytics. “The key to the expansion’s longevity is two things,” he said in an interview. “First, the economy never boomed, it never really took off, and that has helped because in boom times, people tend to take on too much debt and build too many homes. That’s the fodder for recessions.”

U.S. Job Growth Surges, July Rate Cute Expectations Intact. U.S. job growth rebounded strongly in June, with government payrolls surging, but persistent moderate wage gains and mounting evidence the economy was losing momentum could still encourage the Federal Reserve to cut interest rates this month. The Labor Department’s closely watched employment report on Friday suggested May’s sharp slowdown in hiring was probably a fluke. Lack of concrete progress in resolving an acrimonious trade war between the United States and China, however, means the bar could be very high for the Fed not to lower borrowing costs at its July 30-31 policy meeting. But the strong pace of job gains reduced the chances of a half percentage point rate cut at the end of the month. The U.S. central bank in June signaled it could ease monetary policy as early as this month citing low inflation and growing risks to the economy from an escalation in trade tensions between Washington and Beijing. “We think the Fed is still on track for a 25 basis points cut given trade uncertainty and the steady downtrend in business sentiment,” said Andrew Schneider, a U.S. economist at BNP Paribas Securities in New York.

Take advantage of the low-interest rates and talk to our team of mortgage brokers in Oregon or Washington about refinancing or purchasing a home.

Solid Summer Sales and a Solid Year for the Housing Market