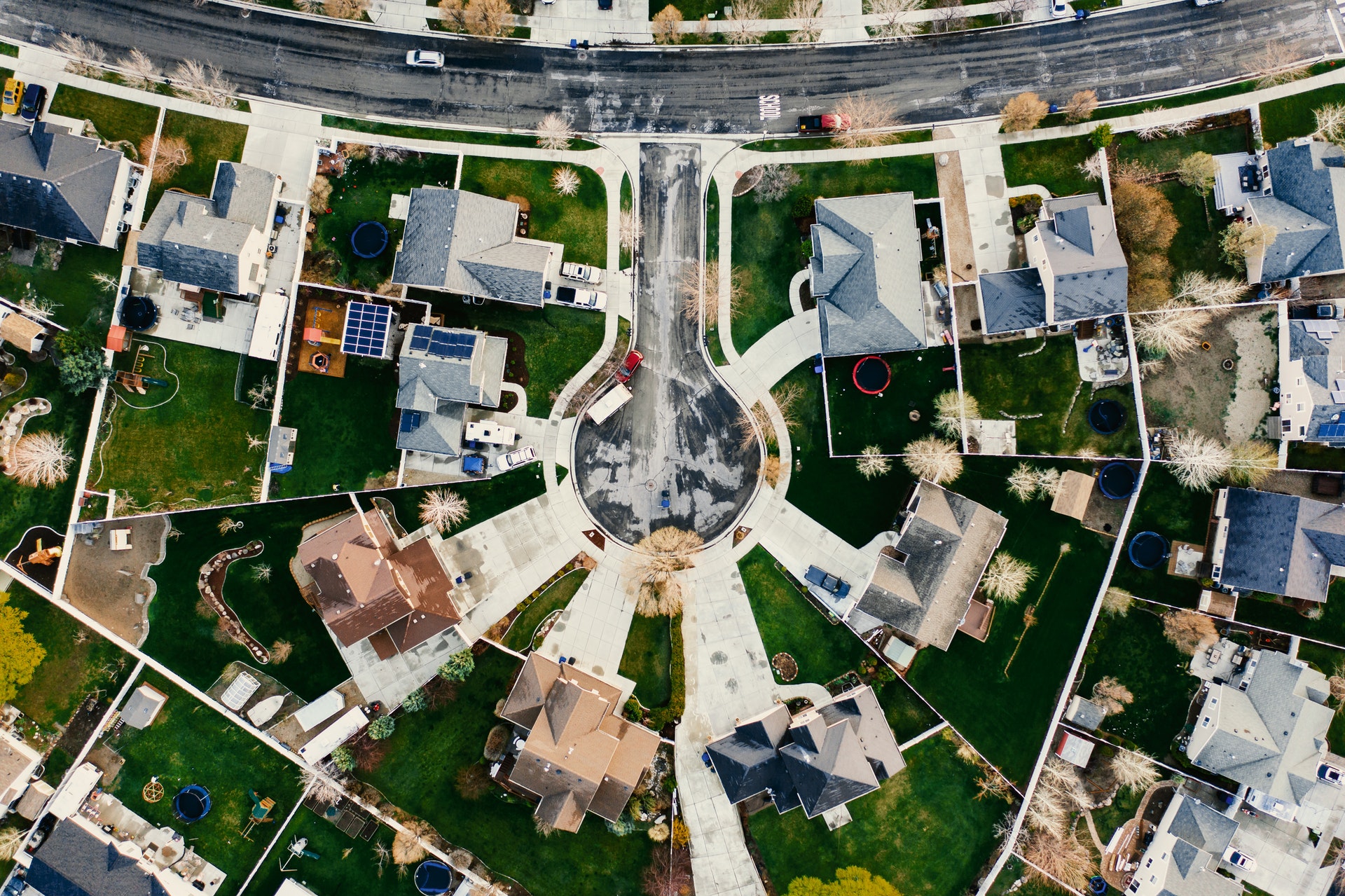 According to the Federal Reserve’s Flow of Funds report released This Week in Real Estate the value of U.S. owner-occupied homes increased to a record of $29.2 trillion in the third quarter of 2019. Home values rise as mortgage rates remain low. Fannie Mae believes the average fixed rate in 2020 will probably be 3.6% and if so, will be the lowest annual average ever recorded in Freddie Mac records going back to 1973. Below are a few highlights from the first full week of 2020 that influence our business: 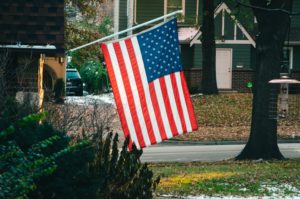 U.S. Home Values Rise to Record $29.2 Trillion, Fed Says. The value of all U.S. owner-occupied homes increased to a record $29.2 trillion in the third quarter, according to a Federal Reserve report known as the Flow of Funds. That was a gain of 4.2% from a year earlier, the slowest annualized increase since 2012. The collective value of U.S. homes is now 21% higher than the bubble peak reached in 2006. The Fed’s tally of home values for all U.S. residential real estate, whether occupied by homeowners or not, was $32.9 trillion, the report said. 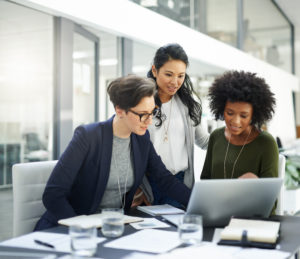 U.S. Mortgage Debt Hits a Record $15.8 Trillion. Outstanding U.S. mortgage debt rose to $15.8 trillion in the third quarter of 2019, according to the Federal Reserve. The biggest chunk of debt was held on homes, at $11.1 trillion, followed by commercial, with $3 trillion of loans, multifamily at $1.6 trillion and farms at $254.1 billion, according to the Fed data. Mortgage debt is rising as U.S. real estate values gain. Low mortgage rates boost real estate prices, and hence the volume of loans, because cheaper financing means buyers qualify for higher-balance mortgages and can bid more for properties they want. The average fixed rate probably will be 3.6% in 2020, which would be the lowest annual average ever recorded in Freddie Mac records going back to 1973. 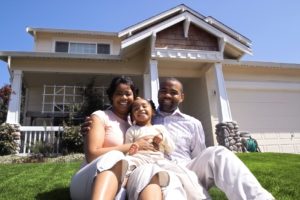 Homebuying Sentiment Up Sharply From 2018. Fannie Mae’s Home Purchase Sentiment Index (HPSI) finished out the year with little change from November to December, but with a strong increase over the December 2018 version. “The continued strength in the HPSI attests to the intention among consumers to purchase homes. This is consistent with the Fannie Mae forecast for 2020,” said Doug Duncan, Senior Vice President, and Chief Economist. “The HPSI hit and remained near an all-time high in 2019, driven by the 16-percentage point year-over-year increase in the share of consumers believing it is a good time to buy. The HPSI’s strength supports our prediction of a healthy housing market in 2020, as well as consumers’ appetite and ability to absorb the expected increase in entry-level inventory.”

Fannie Mae Expects a Decline of 2.4% in Total Home Sales