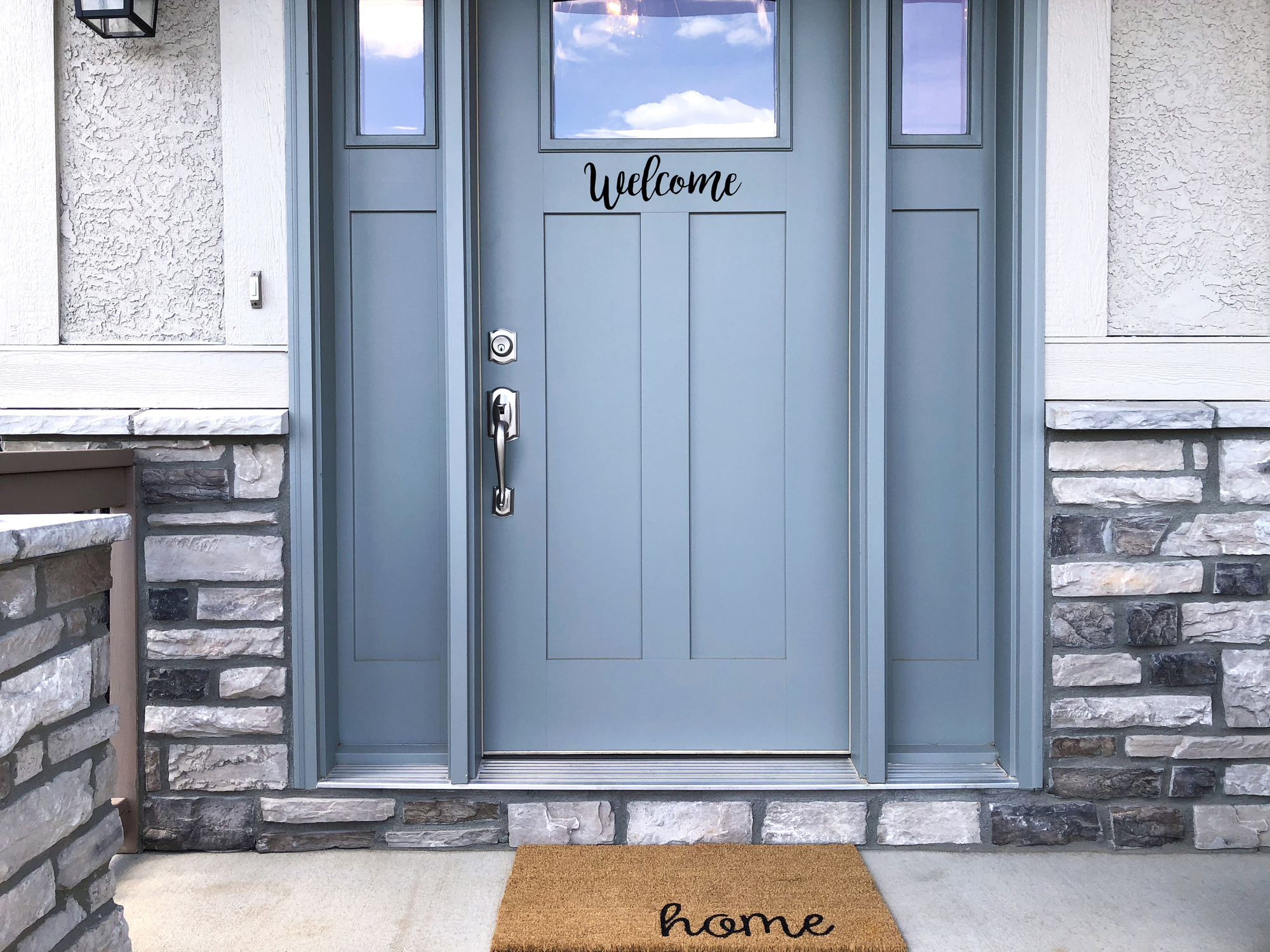 While homeowner equity has increased nearly $457 billion since the third quarter of last year, according to CoreLogic This Week in Real Estate, the home purchase sentiment index is just 2.3 points shy of the all-time high set in August. Below are a few highlights from the second week of December that influence our business: 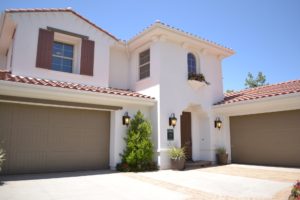 Home Purchase Sentiment Rebounds to Near Record Highs. After a steep dive in October, America’s attitude toward buying a home is on the rise again. Positive answers to the question of whether it is a good time to buy on Fannie Mae’s November National Housing Survey rose 11 percentage points to a net of 32 percent, 9 points higher than in November 2018 and its highest point since March 2018. That answer helped drive the Home Purchase Sentiment Index (HPSI) up 2.7 points to 91.5. The index had declined the two previous months but is now up 5.3 points year-over-year and is close to returning to the all-time high of 93.8 set in August. Over the past year, a growing share of consumers say that they expect mortgage rates to remain steady,” said Doug Duncan, Senior Vice President, and Chief Economist. “While low rates have helped boost housing affordability compared to last year, the HPSI has increased only moderately in that timeframe. This may be due in part to the ongoing challenge of tight housing supply, especially in the starter home market. That lean supply means the recent mortgage rate decline – holding payment size constant – allows borrowers to increase bid prices for homes. As a result, home prices are propelled higher, mitigating the benefit of lower borrowing costs for many borrowers. Additionally, a rising savings rate suggests that consumers could be growing more financially conservative. Looking ahead, we continue to expect a steady but modest pace of growth in home purchase activity.” 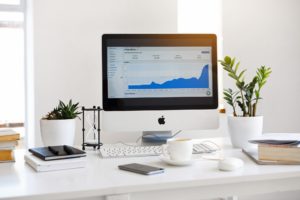 Borrowers Gained Nearly $457 Billion in Home Equity in the Last Year. Homeowner equity continued to increase in the third quarter of the year, according to the Q3 2019 home equity analysis from CoreLogic. Homeowners with a mortgage – about 64% of all homeowners – saw their equity increase by 5.1%, a total of nearly $457 billion, since the third quarter of last year. Across the country, the total number of mortgaged residential properties with negative equity decreased by 4% from the second quarter to 2 million homes or 3.7% of all mortgaged properties. This is a decline of 10% from 2.2 million homes in the third quarter of last year. “Ten years ago, during the depths of the Great Recession, more than 11 million homeowners had negative equity or 25% of mortgaged homes,” said Frank Nothaft, CoreLogic’s chief economist. “After more than eight years of rising home prices and employment growth, underwater owners have been slashed to just 2 million, or less than 4% of mortgaged homes.” 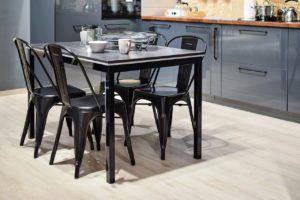 Regional Data on Single-Family Permits in October. Over the first ten months of 2019, the total number of single-family permits issued year-to-date (YTD) nationwide reached 727,301. On a year-over-year (YoY) basis, this is a 1.6% decline over the October 2018 level of 739,120. Year-to-date ending in October, single-family permits reported declines in three regions and a slight increase in the South. The Northeast reported the steepest decline by 5.9%. The West and Midwest declined by 4.7% and 5.1% respectively, compared to the same time period in 2018.

Housing Affordability Brings a Wave of New Buyers to the Market﻿