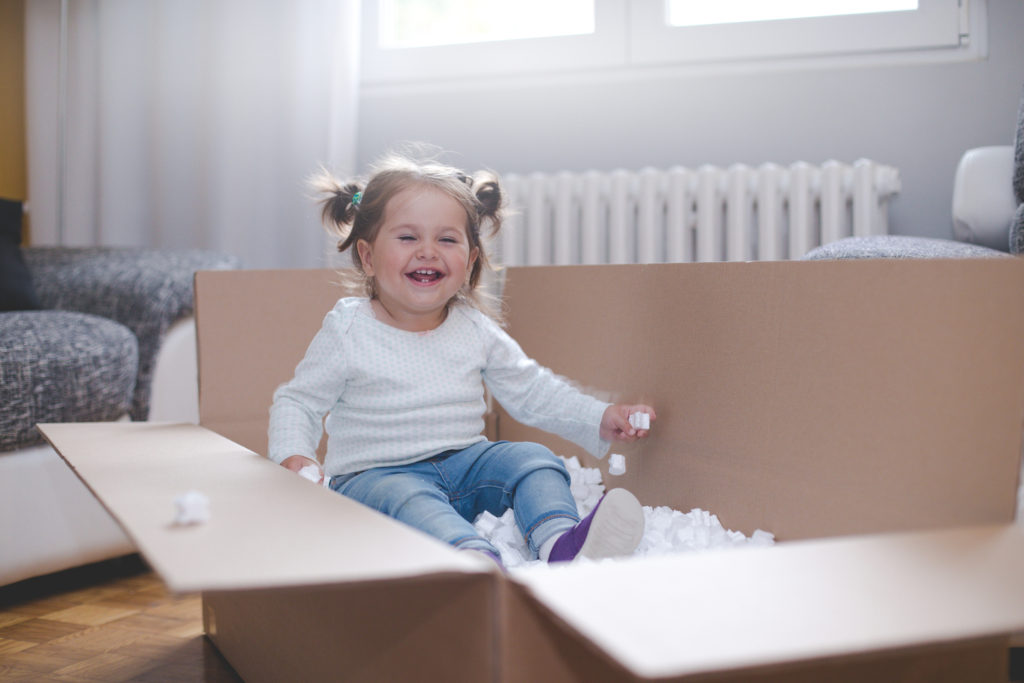 The interest rate on a 30-year fixed loan fell to its lowest point in a year, fueling a four-point increase of the Housing Market Index and leaving NAR chief economist, Lawrence Yun, to conclude This Week in Real Estate that “existing home sales in January were weak compared to historical norms; however, they are likely to have reached a cyclical low.” Below are a few highlights from the third week of February that influence our business:

Lower Interest Rates, Rising Consumer Confidence Boost Builder Sentiment. Builder confidence in the market for newly built single-family homes rose four points to 62 in February, according to the latest National Association of Home Builders/Wells Fargo Housing Market Index (HMI). The ongoing reduction in mortgage rates in recent weeks coupled with continued strength in the job market are helping to fuel builder sentiment. In the aftermath of the fall slowdown, many builders are reporting positive expectations for the spring selling season. February marked the second consecutive month in which all the HMI indices posted gains. The index measuring current sales conditions rose three points to 67, the component gauging expectations in the next six months increased five points to 68 and the metric charting buyer traffic moved up four points to 48.

NAR: Home Sales “Likely to Have Reached a Cyclical Low.” Existing home sales fell again in January although the decline was a minor one compared to the 6.4 percent drop in December. The National Association of Realtors (NAR) said sales of single-family homes, townhomes, condominiums, and co-ops ticked down 1.2 percent from December’s annual rate of 4.99 million to a seasonally adjusted annual rate of 4.94 million. Lawrence Yun, NAR’s chief economist, acknowledged the sluggish sales, but said he does not expect the numbers to decline further going forward. “Existing home sales in January were weak compared to historical norms; however, they are likely to have reached a cyclical low. Moderating home prices combined with gains in household income will boost housing affordability, bringing more buyers to the market in the coming months.” Yun notes that this median home price growth is the slowest since February 2012 and cautions that the figures do not yet tell the full story for the month of January. “Lower mortgage rates from December 2018 had little impact on January sales, however, the lower rates will inevitably lead to more home sales.”

Mortgage Rates Fall to One Year Low, Setting the Stage for a Sunny Spring Selling Season. Rates for home loans fell to the lowest in over a year as investors remained concerned about economic headwinds, setting up the housing market for a strong spring season. The 30-year fixed-rate mortgage averaged 4.35% in the February 21 week, mortgage guarantor Freddie Mac said Thursday. That was down from 4.37% in the prior week and the lowest since early February 2018. The popular product has eked out a weekly increase only once in 2019.

In Q3, More Properties Are Equity-Rich Than Underwater Nationwide

For 34% of Homeowners, Equity Surges More Than 50%