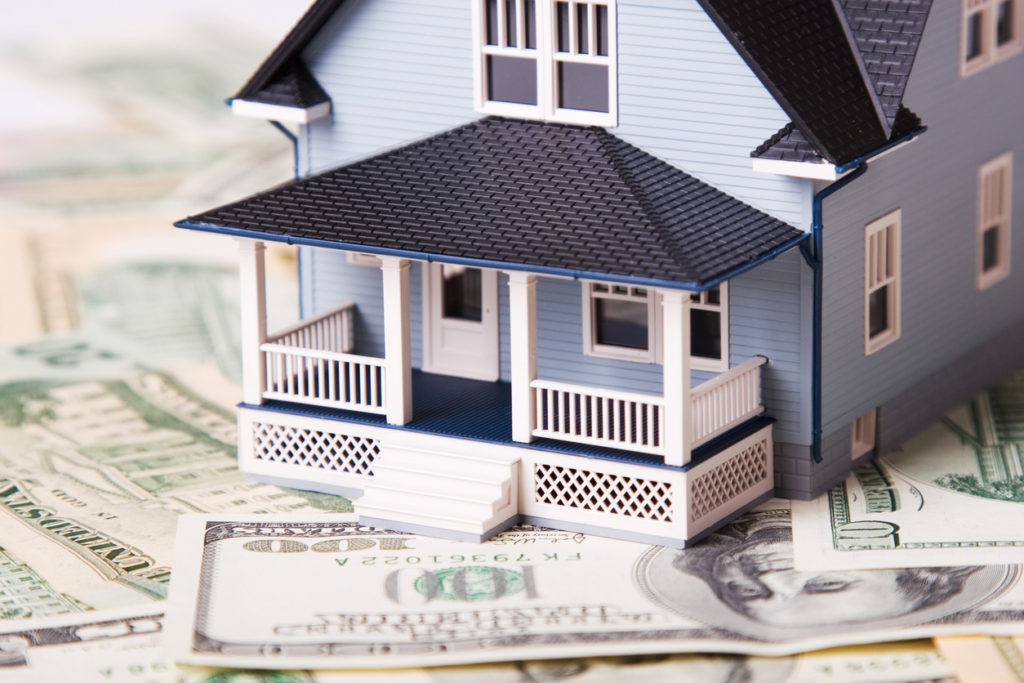 Housing Heats up with a $1.3 Trillion Dollar Increase in Equity

According to the most recent Financial Accounts of the United States, released This Week in Real Estate by the Board of Governors of the Federal Reserve System, the value of homeowner’s equity in real estate reached $15.4 trillion in the third quarter of 2018; that is up $1.3 trillion over the prior four quarters. Below are a few highlights from the first week of March that influence our business:

Fireplace Facelift on a Budget

Mortgage Rates Could Drop to Zero