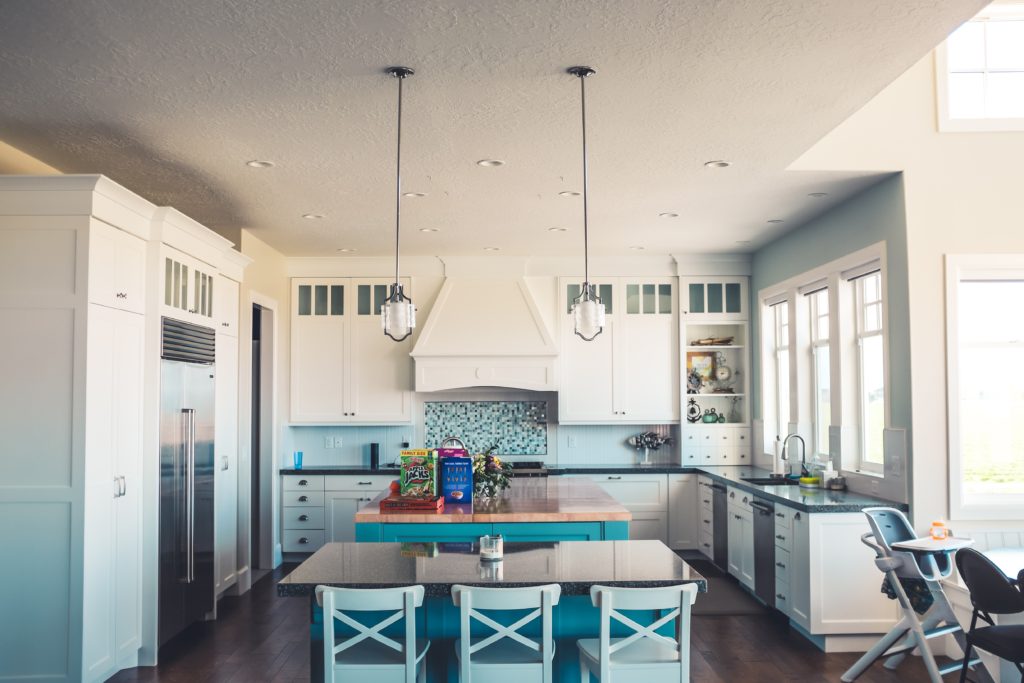 The Mortgage Bankers Association announced This Week in Real Estate that the mortgage credit availability index for April was the highest reading for that month ever in the eight-year index. A high reading means it’s easier to get a home loan and a low reading indicates a credit crunch. Below are a few highlights from the first full week of May that influence our business:

Leading Indicators Point To A May Pick-Up in Home Sales. Mortgage credit availability is the highest ever recorded for the spring market. Fixed rate for home loans are near 4% and wages are up. What can that mean for the spring selling season? Unless Americans don’t want to own houses anymore – and that hasn’t happened yet – it means this month’s data should look pretty good. The purchase index from the Mortgage Bankers Association, which measures applications for mortgages to buy homes, increased 5% during the first week of May compared with the previous week and was 5% higher than the same week one year ago. MBA’s mortgage credit availability index for April was the highest reading for that month in the eight-year index. And, it was near the record high seen in mid-2018. A high reading means it’s easier to get home loans and a low reading indicates a credit crunch. At the end of March, the U.S. average rate for a 30-year fixed mortgage had the largest one-week decline in more than 10 years, dropping to 4.06%, according to Freddie Mac. Since then, it has bounced around in a narrow band, and this week averaged 4.1%. That’s almost half a percentage point lower than it was a year ago, according to Freddie Mac data. Sales of new homes, which are recorded when a contract is signed, rose 4.5% in March, according to the Commerce Department. Pending home sales, reflecting existing homes with newly signed contracts, rose 3.8% in March, according to the National Association of Realtors. “There is a pent-up demand in the market, and we should see a better performing market in the coming quarters and years,” Lawrence Yun, chief economist of NAR, said in the report.

Lending Conditions Tighten (But Less Than Expected). The recently released results of the Federal Reserve Board’s quarterly Senior Loan Officer Opinion Survey (SLOOS) show some tightening of lending conditions in the first quarter of 2019. While many banks reported that their standards in approving applications for credit cards from individuals or households tightened somewhat, overall, the tightening was not as much as they had anticipated, when they were asked about their outlook for 2019 in the fourth quarter of 2018’s survey. The tightening of credit standards is consistent with the Federal Reserve’s data on Consumer Credit, which, in part, show a decrease in revolving debt from the previous month.

Cooling of Home Price Gains Continued For Eleventh Consecutive Month. National home prices increased 3.7 percent year over year in March 2019 and are forecast to increase 4.8 percent from March 2019 to March 2020, according to the latest CoreLogic Home Price Index (HPI) Report. The March 2019 HPI gain was down from the March 2018 gain of 6.6 percent and it continued a slowdown in home price growth that began in May 2018. The overall HPI has increased on a year-over-year basis every month for seven years (since March 2012) and has gained 59 percent since hitting bottom in March 2011. As of March 2019, the overall HPI was 6.9 percent higher than its pre-crisis peak in April 2006. Adjusted for inflation, U.S. home prices increased 2.6 percent year over year in March 2019 and were 12.5 percent below their peak.

Looking to purchase a new home or see how much of a mortgage you can qualify for? Speak with a HomeServices Lending Mortgage Loan Officer in Oregon or Washington today!

Dog-Friendly Cities of the Pacific Northwest