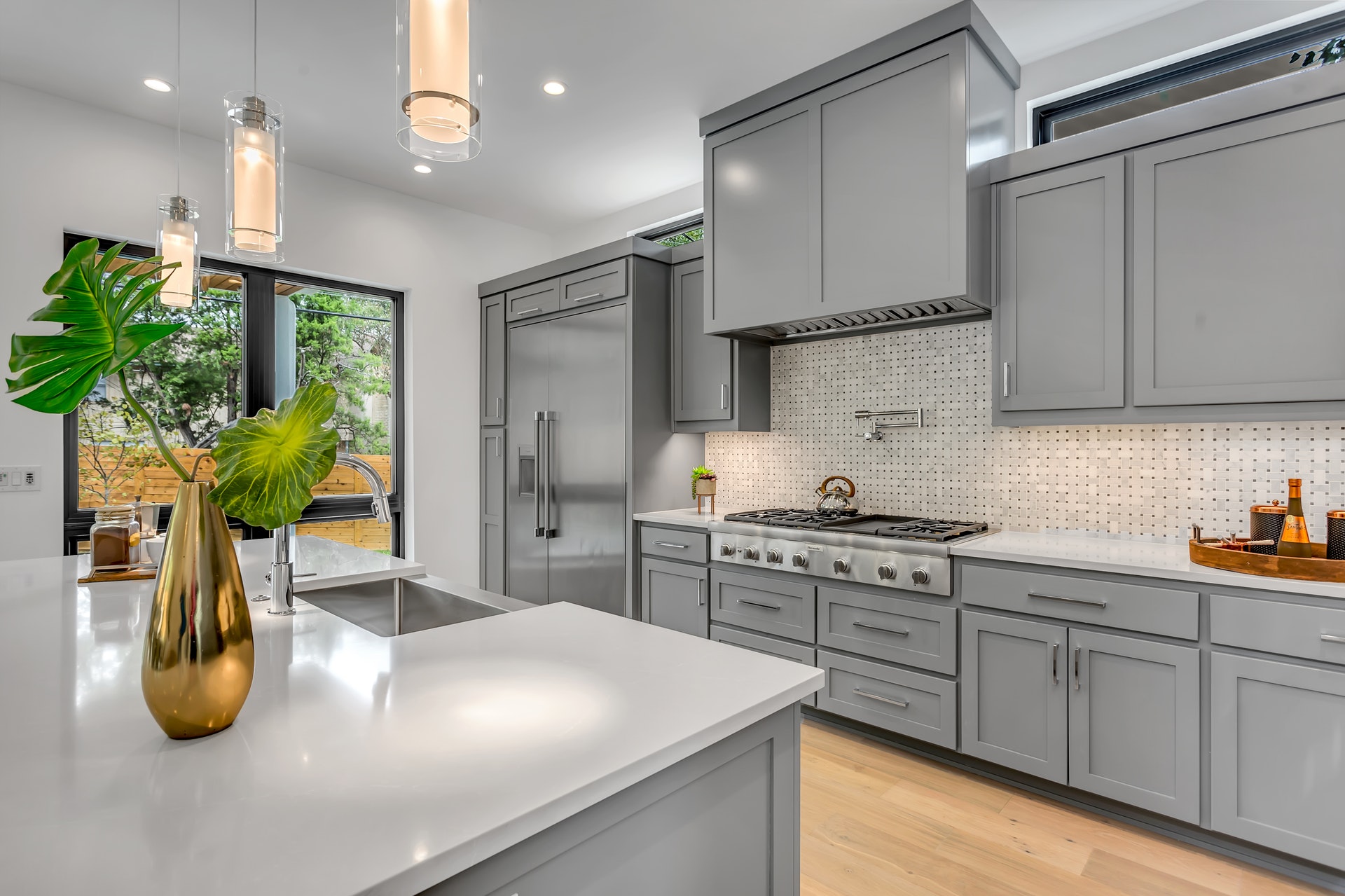 Freddie Mac Chief Economist attributed the 15% increase in purchase mortgage applications This Week in Real Estate over the same week a year ago, the second-highest weekly increase in the last two years, to an improved economic outlook and declining recession fears. Below are a few highlights from the second week of November that influence our business:

Freddie Mac: U.S. Economic Optimism Spurs Growth in Mortgage Rates. This week, the average U.S. fixed rate for a 30-year mortgage rose to 3.75%. That’s 6 basis points above last week’s 3.69% but still more than a percentage point below the 4.94% of the year-earlier week, according to the Freddie Mac Primary Mortgage Market Survey. The modest uptick in mortgage rates over the last two months reflects declining recession fears and a more sanguine outlook for the global economy, said Sam Khater, Freddie Mac’s Chief Economist. “Due to the improved economic outlook, purchase mortgage applications rose 15% over the same week a year ago, the second-highest weekly increase in the last two years,” Khater said. “Given the important role residential real estate plays in the economy, the steady improvement of the housing market is a reassuring sign that the economy is on the solid ground heading into next year.”

Mortgage Applications Hit Recent Highs. The Mortgage Bankers Association (MBA) said application activity during the week ended November 8 was the strongest since late September, with both purchasing and refinancing indices posting gains. MBA’s Market Composite Index, a measure of mortgage loan application volume, rose 9.6 percent on a seasonally adjusted basis from the week ended November 1. On an unadjusted basis, it was up 9.0 percent. The Refinance Index increased 13 percent from the previous week and was 188 percent higher than the same week one year ago. The share of total applications that were for refinancing increased to 61.9 percent from 59.5 percent the previous week. The Purchase Index, which had declined in four of the previous five weeks, posted a 5.0 percent increase on a seasonally adjusted basis and added 2.0 percent unadjusted. It was up 15 percent compared to the same week in 2018.

Lot Values Hit Record Highs. According to NAHB’s analysis of the Census Bureau’s Survey of Construction (SOC) data, median single-family lot prices outpaced inflation once again (4.4% vs 2.4%) and reached a new record high in 2018, with half of the lots selling at or above $49,500. The most dramatic rise in lot values is observed in the West South Central division where median lot values more than doubled since the housing boom years. The Pacific division has the smallest lots. However, the median lot value reached $87,000 in 2018, the second most expensive value in the nation and a new nominal record for the division. As a result, the Pacific division lots stand out for being the most expensive in the nation in terms of per acre costs.

5 Indicators the Housing Market is Rebuilding After Pandemic

Why May is the Best Time to Sell Your Home

The Significant Shift in Interest on Newly-Built Homes