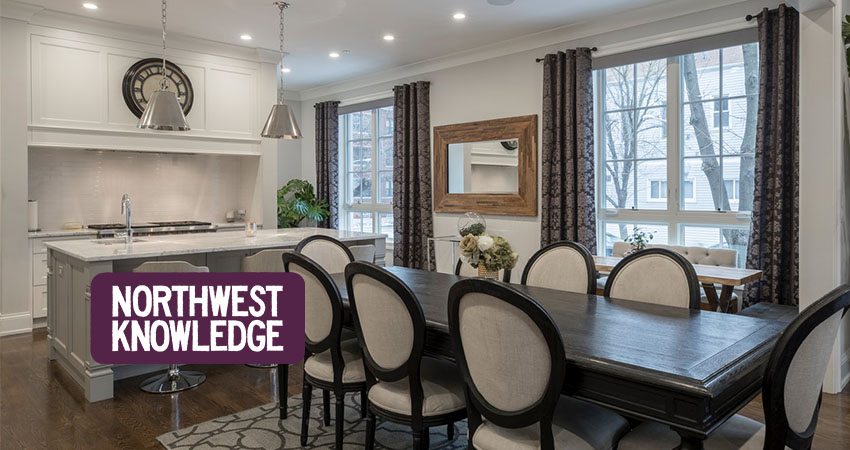 According to the Mortgage Bankers Association This Week in Real Estate applications for purchase mortgages have increased three consecutive weeks. In addition, ATTOM Data Solutions study of home equity shows that about one in four properties are ‘equity-rich’ and Washington and Oregon rank among the top 5 states with the highest share of equity-rich properties. Below are a few newsworthy events from the first week of May that influence our business:

Purchase Volume on Three-Week Winning Streak. Applications for purchase mortgages increased for the third straight week, keeping overall activity during the week ended May 1 virtually unchanged from the previous week. Refinancing, while drifting lower, still provided the largest share of the market. Purchase applications rose 6.0 percent after seasonal adjustment. The unadjusted index was 7.0 percent higher than the previous week, but was down 19 percent year-over-year.

U.S. Homeowners Remain Four Times as Likely to be Equity-Rich Than Seriously Underwater. 14.5 million residential properties in the United States were considered equity-rich, meaning the combined estimated amount of loans secured by those properties was 50 percent or less of their estimated market value. The count of equity-rich properties in the first quarter of 2020 represented 26.5 percent, or about one in four, of the 54.7 million mortgaged homes in the U.S. The top 10 states with the highest share of equity-rich properties in the first quarter of 2020 were all in the Northeast and West regions, led by California (42.3 percent equity-rich), Hawaii (39.0 percent), Vermont (38.2 percent), Washington (36.6 percent) and Oregon (34.0 percent). 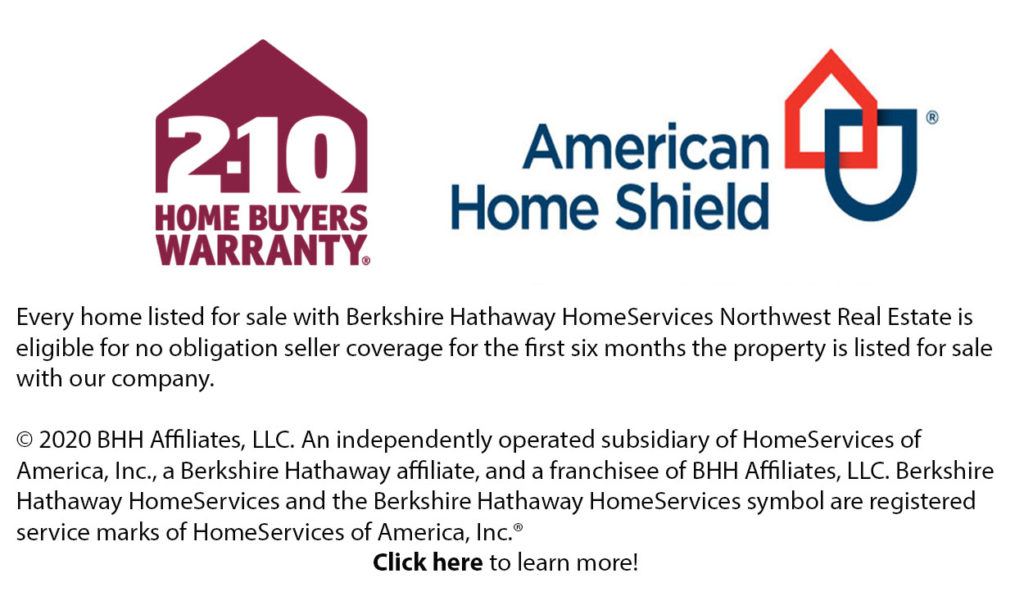 Flex Your Position as a Local Expert

A Message From Our Friend Brian Buffini

HOMESERVICES OF AMERICA, INC. IS THE COUNTRY’S LARGEST REAL ESTATE...