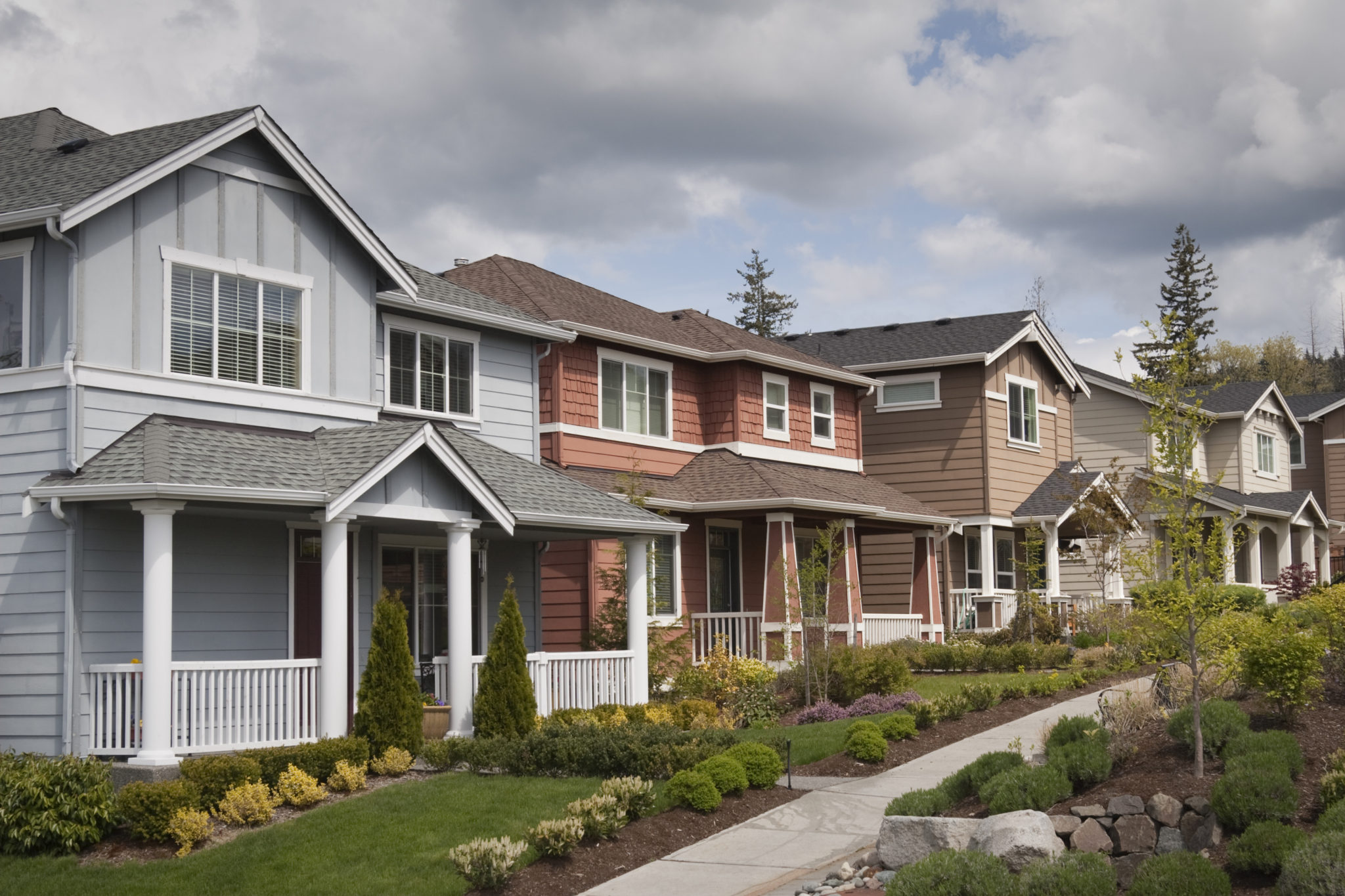 Interest rates fell to a 3-year low This Week in Real Estate while new home sales in January were up 18.6% over January 2019. Pending sales activity also surged in January, the most significant month-over-month increase since October 2010. Below are a few highlights from the last week of February that influence our business: 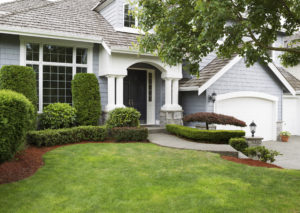 New Home Sales Surge to Start 2020. Contracts for new, single-family home sales increased 7.9% in January to a 764,000 seasonally adjusted annual rate according to estimates from the joint release of HUD and the Census Bureau. Year-over-year, the January estimate is 18.6% higher than the same period in 2019. The three-month moving average for new home sales reached 721,000 in January, the strongest since September 2007. Sales were strong in January, supported by lower mortgage rates and historically low unemployment. Regionally, new home sales were up 4.8% in the Northeast, 30.3% in Midwest, and 23.5% in the West, and down 4.4% in the South.

Pending Home Sales Jump by Most in More Than Nine Years. Contract signings for existing homes surged in January, rising the most since October 2010 after slumping a month earlier, adding to signs of more momentum in the housing market. An index of pending home sales increased 5.2% from the prior month, according to the National Association of Realtors. The rebound from the steepest drop in almost a decade is the latest sign housing remains supported by mortgage rates hovering around a three-year low as well as a solid job market and steady pay gains. Further stabilization in residential real estate may foreshadow a more robust spring selling season that could support economic growth for yet another quarter. Other housing data including construction and new-home sales have strengthened recently. Sales of existing properties remained solid in January, while new-home sales reached the strongest pace since mid-2007. “This month’s solid activity – the second-highest monthly figure in over two years – is due to the good economic backdrop and exceptionally low mortgage rates,” Lawrence Yun, NAR’s chief economist, said in a statement. 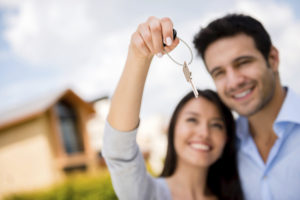 Mortgage Rates Return to 3-Year Low. The average U.S. fixed rate for a 30-year mortgage fell to 3.45% this week, matching the three-year low set three weeks ago. Although the rate is only four basis points below the previous week’s level, it’s almost a percentage point below the 4.35% of the same week a year ago, according to Freddie Mac. “These low rates combined with high consumer confidence continue to drive home sales upward, a trend that is likely to endure as we enter spring,” said Sam Khater, Freddie Mac’s Chief Economist.

Mortgage Demand From Homebuyers Jumps to Highest Level Since April

Why the U.S. is headed towards a housing boom

Mortgage Demand From Homebuyers Jumps to Highest Level Since April

Home Sales Rebound During the Final Quarter of 2019