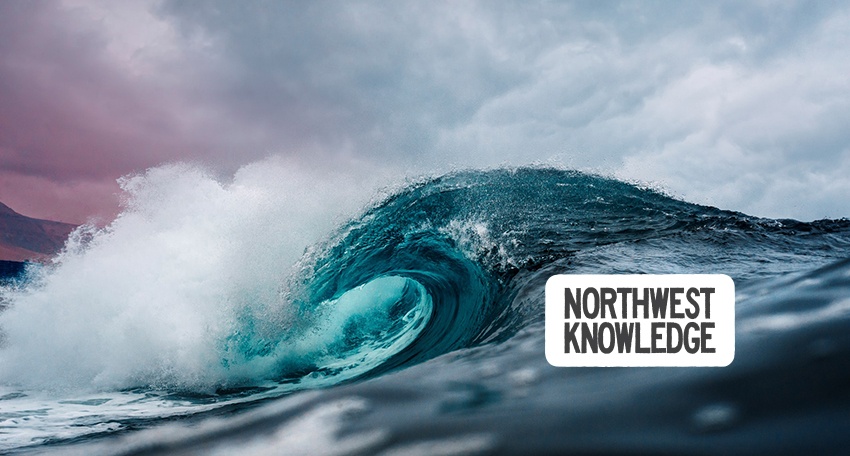 **Following Governor Kate Brown’s orders on large gatherings, most events will be withheld for safety and health reasons. Check out some fun indoor and at-home activities below:

WHERE THE CRAWDADS SING
The number one New York Times bestseller: For years, rumors of the “Marsh Girl” have haunted Barkley Cove, a quiet town on the North Carolina coast. So in late 1969, when handsome Chase Andrews is found dead, the locals immediately suspect Kya Clark, the so-called Marsh Girl. But Kya is not what they say. Sensitive and intelligent, she has survived for years alone in the marsh that she calls home, finding friends in the gulls and lessons in the sand. Then the time comes when she yearns to be touched and loved. When two young men from town become intrigued by her wild beauty, Kya opens herself to a new life – until the unthinkable happens.

THE INN
The Inn at Gloucester stands alone on the rocky shoreline. Its seclusion suits former Boston police detective Bill Robinson, novice owner and innkeeper. As long as a dozen residents pay their rent, Robinson doesn’t ask any questions. Neither does Sheriff Clayton Spears, who lives on the second floor. Then Mitchell Cline arrives, with a deadly new way of doing business. His crew of local killers break laws, deal drugs, and bring violence to the doors of the Inn. That’s when Robinson realizes, with the help of journalist Susan Solie, that leaving the city is no escape from the reality of evil – or the responsibility for action.

THE BITTERROOTS
Former police officer Cassie Dewell is trying to start over with her own private investigation firm. Guilty about not seeing her son and exhausted by the nights on stakeout, Cassie is nonetheless managing…until an old friend calls in a favor: She wants Cassie to help exonerate a man accused of assaulting a young girl from an influential family. Against her own better judgment, Cassie agrees. But out in the Big Sky Country of Montana, twisted family loyalty runs as deep as the ties to the land, and there’s always something more to the story. As Cassie attempts to uncover the truth, she must fight against the ghosts of her own past that threaten to pull her back under.

BECOMING
Michelle Obama reads her inspiring memoir, a work of deep reflection and mesmerizing storytelling she invites listeners into her world, chronicling the experiences that have shaped her – from her childhood on the South Side of Chicago to her years as an executive balancing the demands of motherhood and work to her time spent at the world’s most famous address.

ALIAS GRACE
Watch a period piece whodunnit based on a novel by Margaret Atwood (also based on a true story) as a young woman navigates social hierarchies and fights to become absolved from a murder.

PROUD MARY
Watch Taraji P. Henson star in this Sony movie about a woman protecting an orphaned boy, and sparking a mob war, see what she does as she faces threats from all sides.

THE BFG
The popular Roald Dahl children’s book comes to life as directed by Steven Spielberg and Walt Disney Studios, as 10-year old Sophie voyages on the journey of her life with a Big Friendly Giant.

CATCH-22
George Clooney stars in this four-part miniseries set during World War II, following an American desperate to get out of the war, the character plays with discharge based on insanity.

ATLANTA
This show follows a college dropout struggling to provide for his child and then gaining the opportunity to manage a rising star.

CENTURY: A NEW WORLD
You and your friends will compete by sending out parties of progressively proliferating workers to do your bidding. This game’s theme is colonial. Your pioneers will explore new lands, hunt food, farm, and trade with native inhabitants. Your goal is to accrue and spend the game’s four colored resource cubes (leather, meat, hay, and vegetables) on cards that’ll give you in-game bonuses and victory points to win the game.

SANDCASTLE GAMES
Res Arcana is a fantastically dense strategy game that you can pull out, play, and pack up in as little as 30 minutes. In the game you and your friends take on the roles of various practitioners of the occult and alchemical arts. With hands of complex but easy-to-understand cards, you’ll weave magic, monsters, and machinery together in clever combinations to rapidly increase your stock of magical essences that can quickly win you the game.

DINOSAUR ISLAND
In Dinosaur Island, you compete with up to three friends to build the most lucrative and exciting dino park. You’ll take turns genetically reengineering dinosaurs, hiring research and marketing specialists, constructing park enclosures, shops, and restaurants, and mopping up the blood as your dinos inevitably run wild and maul visitors into a fine pulp.

SENSORY BIN
Make a homemade sensory bin and become an archaeologist for the day! Fill a tub with dry rice or beans and bury dinosaur toys to unearth with spoons or fingers.

TORNADO IN A JAR
Use this classic experiment with a clear, round bottle and have the kids fill it with water and dish soap. Shake it to create a tornado of your own.

DIY HAND SANITIZER
You may have noticed hand sanitizer is hard to find on the shelves. Make your own at home as a fun family activity! You’ll need 99% isopropyl alcohol, 3% hydrogen peroxide, and 98% glycerin along with distilled water. Follow the steps here.

FOR A COMPLETE LIST OF EVENTS IN THE AREA FOR THE ENTIRE MONTH, VISIT

Could Home Appraisals Become a Regulation of the Past?

The Average Size Of A New Mortgage Set A Record, While...

The Fed Will Begin Scaling Back The Monthly Bond Purchases it...