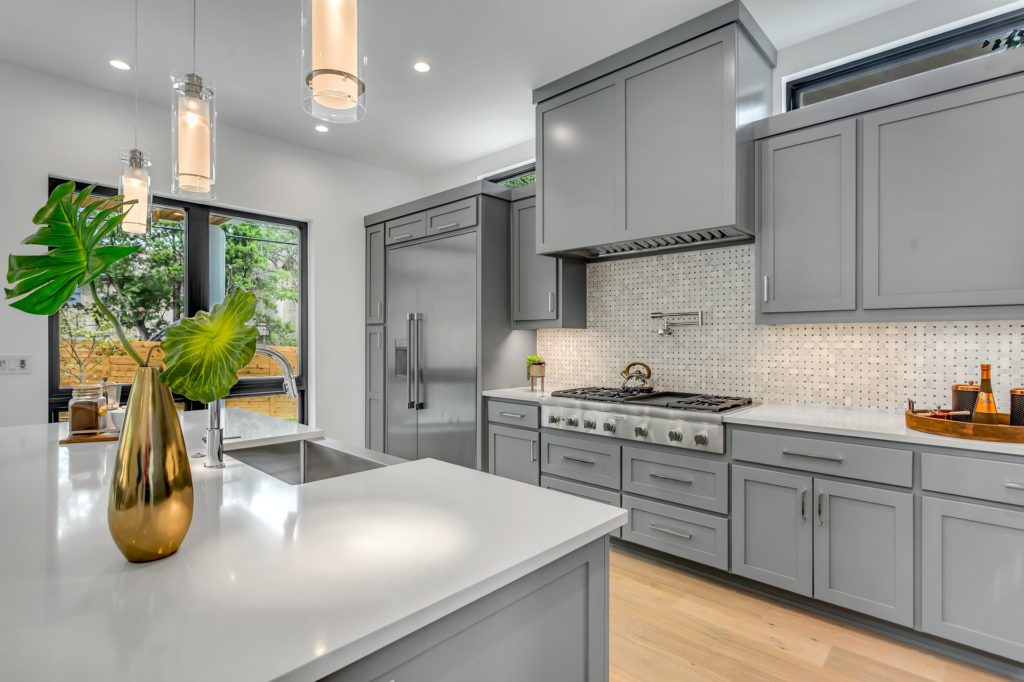 According to the Mortgage Bankers Association This Week in Real Estate purchase application volume last week realized its first week-over-week gain since early March. The National Association of Realtors reported that while March home sales saw a decline compared to February overall sales increased year-over-year for the ninth straight month. While an interruption in units is expected over the next couple of months the same is not expected of home prices. The median existing-home price was up 8 percent compared to prior year; marking 97 straight months of year-over-year gains. Below are a few newsworthy events from the third week of April that influence our business: 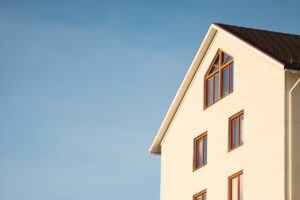 Lenders and Appraisers Forge New Bond Amid Coronavirus Crisis. The COVID-19 pandemic has placed stress levels on the housing market that have not been witnessed since the Great Recession. But one area of strength that has kept the industry viable during the ongoing crisis is the working rapport between lenders and appraisers. A series of temporary policy shifts by the government-sponsored enterprises and the federal home lending programs to accommodate COVID-19 safety concerns by allowing exterior-only appraisals (also known as drive-by appraisals) and desktop appraisals (which rely on public records, multiple listing service information and other third-party data sources rather than property inspection) in lieu of on-site inspections. The recent expansions of the Property Inspection Waiver (PIW) offerings from Fannie Mae and Freddie Mac, adding that “we are seeing that appraisals are not required on many more of our transactions.” 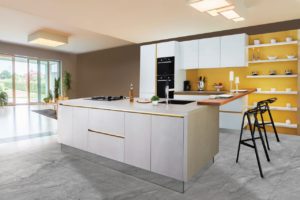 Purchase Applications Stabilizing, Refis Rage On. Purchase application volume was up slightly last week, the first gain since early March. Refinancing and overall volume, however, were flat. The seasonally adjusted Purchase Index rose 2.0 percent compared to the previous week, but purchase mortgage activity was 31 percent lower than the same week in 2019. The Refinance Index was down 1.0 percent from its level during the week ended April 10, but was 225 percent higher year-over-year. The refinance share of mortgage activity decreased to 75.4 percent of total applications from 76.2 percent the previous week. Joel Kan, MBA’s Associate Vice President of Economic and Industry Forecasting, said, “Mortgage applications were essentially unchanged last week, as a slight drop in refinance activity was offset by a 2 percent increase in purchase applications. California and Washington, two states hit hard by COVID-19, saw another week of rising activity – partly driving the overall increase. 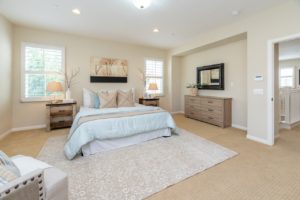 COVID Fallout Fails to Stop March Home Sales, 97 Months of Annual Growth. Existing home sales fell back last month from their unexpectedly good performance in February, but still maintained their long record of annual increases. The National Association of Realtors (NAR) said sales of previously owned single-family houses, townhomes, condos, and cooperative apartments were at a seasonally adjusted annual rate of 5.27 million units in March compared to 5.77 million units in February. The 8.5 percent decline followed a 6.5 percent increase in February and despite the decline, overall sales increased year-over-year for the ninth straight month, rising 0.8 percent from the annual rate of 5.23 million sales in March 2019. “Unfortunately, we knew home sales would wane in March due to the coronavirus outbreak,” said Lawrence Yun, NAR’s chief economist. “More temporary interruptions to home sales should be expected in the next couple of months, though home prices will still likely rise.” And those prices do remain strong. The median existing-home price for all housing types in March was $280,600, up 8.0 percent on an annual basis. March’s national price increase marks 97 straight months of year-over-year gains. 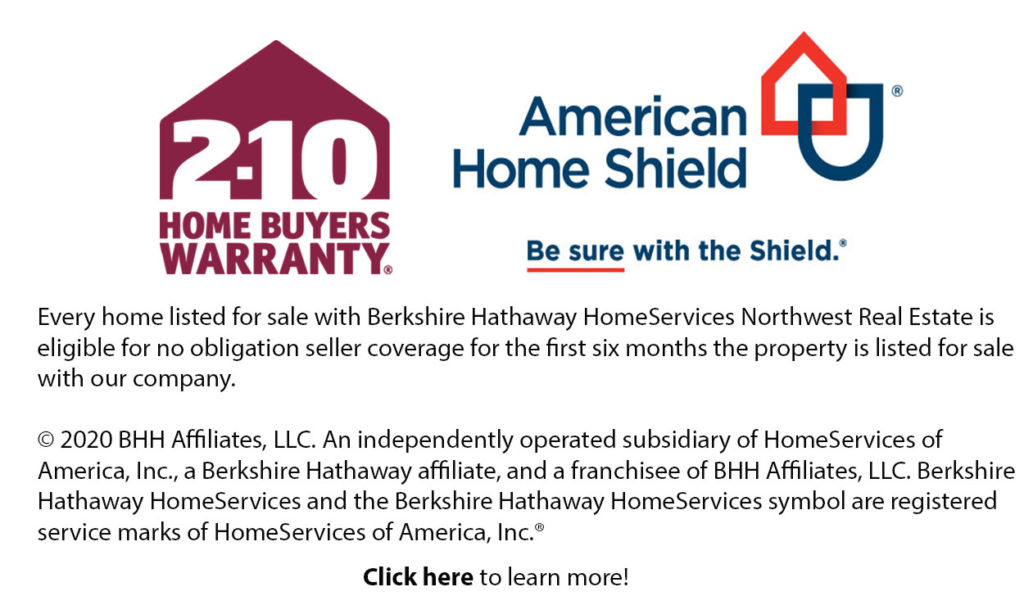