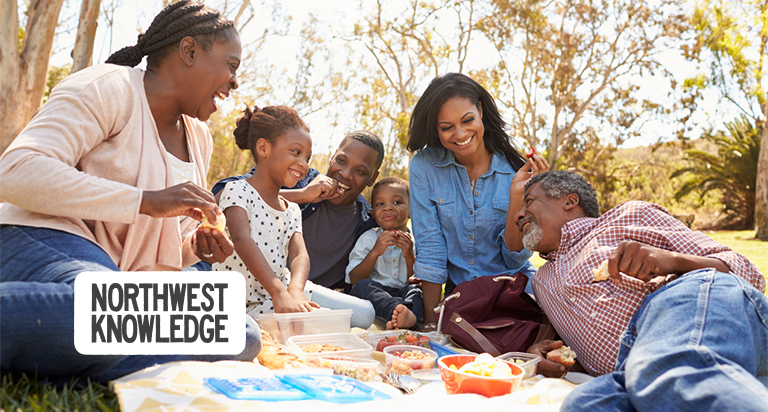 FAIRY FEST
FRI-SUN – Children 12 and under are free to this magical festival with art, music, dance, storytelling, and fairy houses scattered throughout the gardens.

SPOKED TO RIDE
SAT  – Get in gear and head to the charity fundraiser an bike ride along a 12 or 40-mile route.

WOMEN’S PRIDE
SAT – This event features an award ceremony honoring activists and local members of the community. Enjoy a comedy show, bid on auction items, and celebrate with down-to-earth talent.

EL DORADO CABARET
THROUGH JUNE 27 – The Can Can Theater at Pike Place Market hosts a Cabaret about a girl gang, redefining what it means to be an outlaw with no compromise.

MAKE MUSIC
FRI – Dozens of musicians of all ages come together to play at Westlake Park to celebrate the Summer Solstice.

TASTE OF TACOMA
SAT-SUN – Head to the ultimate summer get together and enjoy the flavors of Tacoma with over 40+ local restaurants, craft vendors, live entertainment, and more at Point Defiance Park. Free admission and a shuttle bus is available from Tacoma Community College.

CAR SHOW
SAT – Get an exclusive sneak peak at exotic cars at Hot Import Nights. Nightclub acts, a DJ, and foreign models will be at the Angel of the Winds Arena.

BACON, EGGS, AND KEGS
SAT-SUN – CenturyLink Field hosts a weekend of brunch and booze with over 40 participating breweries and a 30ft Bloody Mary Bar.

LASHES DRAG / CABARET
FRI-SAT – This weekly Drag Show hosts a number of special guests followed by a live DJ and a dance party.

HAY FEVER
THROUGH JUNE 23 – The Tacoma Little Theatre hosts a comedic story of a couple’s quiet weekend in the English country is ambushed by their children.

LOVE, CHAOS, AND DINNER
THROUGH JUNE 30 – Marymoor Park features a dinner cirque show, including an aerial and acrobatic show as well as a five-course meal.

BROADWAY HIT WICKED
THROUGH JULY 7 – Catch the hit Broadway musical Wicked, the untold true story of the Witches of Oz.

CONCERT ON THE LOCKS
THROUGH SEPT 2 – Enjoy free music at the Locks all summer long. Bring a picnic and enjoy the scenic Ballard park.

APA SCIENCE FICTION
THROUGH SEPT 15 – The expanding universe of Asian Pacific Americans and their influence on Sci-Fi takes a deep dive into actors, artists, writers, animators and more. Get your tickets and head to the Wing Luke Museum.

THEATER IN THE PARK
THROUGH SEPT – Big name acts jump in front of a green screen at Marymoor Park. Bring a chair or blanket and enjoy a free show while enjoying a summer evening in the park.

U-PICK BERRIES
THROUGH JULY – Bring your gloves and elbow grease to the Higher Taste Blueberry Farm and help keep weeds and blackberry bushes off the crops. In return, you’ll get to pick a variety of organic blueberries from over 2100 bushes on 5 acres for free! Contact for hours.

FOR A COMPLETE LIST OF EVENTS IN THE AREA FOR THE ENTIRE MONTH, VISIT

Highest Home-Seller ROI in Over a Decade