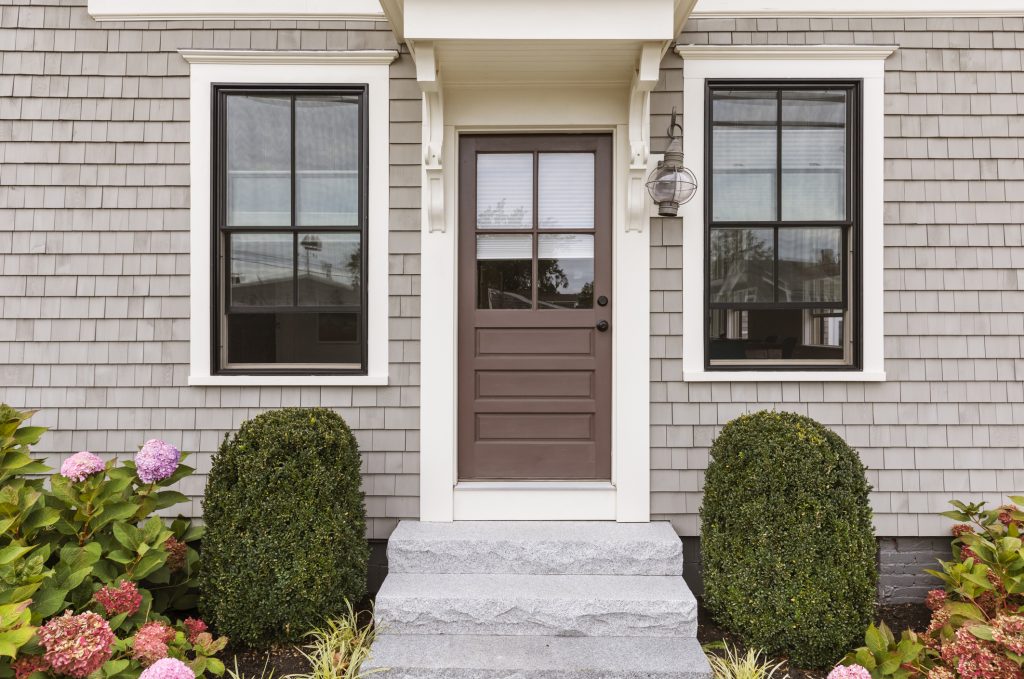 Solid Summer Sales and a Solid Year for the Housing Market

The National Association of Realtors released its May Pending Home Sales Index (PHSI) This Week in Real Estate, which has increased three of the last four months due, in large part, to lower-than-usual mortgage rates. Below are a few highlights from the fourth week of June that influence our business:

Pending Home Sales Set Stage for Solid Summer Sales. Pending home sales got back on track in May, increasing by 1.1 percent after a 1.5 percent setback in April. The National Association of Realtors(NAR) said its Pending Home Sales Index (PHSI), a measure of newly signed contracts for home purchase, rose from 104.3 in April to 105.4 last month. The May increase, the third in four months, was still not enough to pull pending sales above the 2018 level of activity. The PHSI was down 0.7 percent compared to the previous May, marking the 17th straight month of annual decreases. Three of the four major regions saw growth in contract activity, with the West experiencing a slight sales decline. Lawrence Yun, NAR chief economist, said lower-than-usual mortgage rates have led to the increase in pending sales for May. “Rates of 4% and, in some cases even lower, create extremely attractive conditions for consumers. Buyers, for good reason, are anxious to purchase and lock in at these rates.” Yun said consumer confidence about home buying has risen, and he expects more activity in the coming months. “The Federal Reserve may cut interest rates one more time this year, but there is no guarantee mortgage rates will fall from these already historically low points,” he said. “Job creation and a rise in inventory will nonetheless drive more buyers to enter the market.”

Nationwide’s Berson: 2019 Will Be “Solid Year” For Housing Market. Despite choppy data on the housing market over the last few months, Nationwide Chief Economist David Berson says 2019 will outperform 2018. “Economic figures from early in the year were probably negatively affected by the government shutdown as well as the impacts of higher interest rates over the second half of last year,” said Berson, who was Fannie Mae’s chief economist for two decades. “Despite that, we believe that the housing market is poised for another solid year as slower house price growth and lower mortgage rates help affordability, while job gains and faster income growth sustain demand.” Nationwide’s Leading Index of Healthy Housing Markets is at its highest point in three years, Berson said this week. Solid job growth, rising wages, and strong household formations are driving the positive outlook, he said.

30-Year Mortgage Rate Continues to Decline. For the fifth straight month, information compiled by Freddie Mac shows that mortgage rates continued to fall. As of May 2019, the 30-year FRM – Commitment rate, fell by seven basis points to 4.07 percent from 4.14 percent in April. The cycle peak was 4.87 percent in November. According to the June 2019 Federal Open Market Committee meeting statement, the Fed made no change to the interest rate, as expected. At the end of May, the 10-year Treasury rate is down to 2.14 percent from April. The rate has declined to 2.02 percent by the end of June which has contributed to a decline in the mortgage interest rates in the last few weeks. The average 30-Year Fixed market rate, according to Freddie Mac, was at 3.73 percent at the end of June compared to 3.99 percent at the end of May. At the end of 2018, the average 30-Year Fixed market rate was 4.64 percent.

Home Sales Rebound During the Final Quarter of 2019